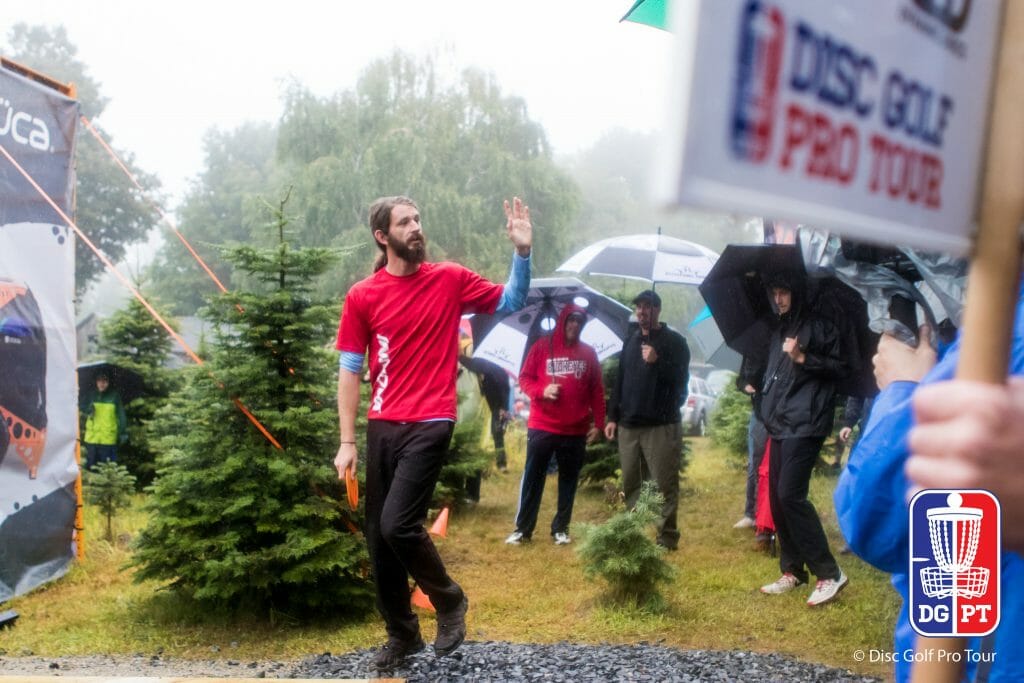 Ultiworld Disc Golf Power Rankings: Post-Vibram Open [September 8, 2017] | Ultiworld Disc Golf: "Sure, we spilled some pixels on the Virginia pro after his Idlewild Open win, and there’s no doubt he’s been the surprise of the 2017 season’s second half. But did anyone ever expect him to take over the number three spot in the Power Rankings? He’s been there two weeks running, and he continues to make himself at home."